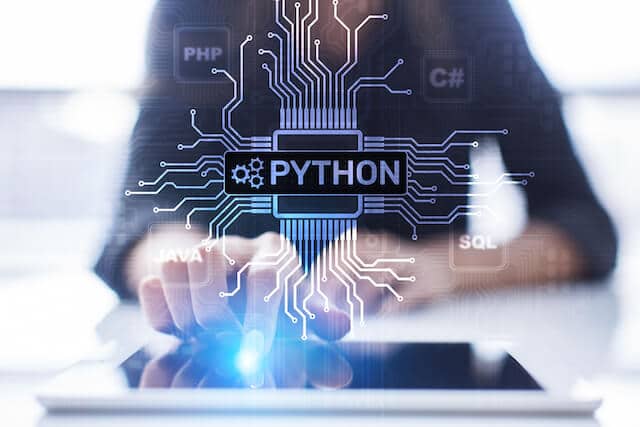 Python is a popular object-oriented programming language that was created in 1989 by Guido Rossum. Python is said to have been ideally designed for the purpose of rapid prototyping of highly complex objects & shapes. Python has multiple interfaces, several Operating System calls, as well as libraries. Moreover, it is also extensible to C & C++. Most of the large organizations as well as companies around the world make use of the high-end Python programing language. To name a few, some of these organizations include NASA, BitTorrent, Google, YouTube, and more.

The concept of the Python programming language is also utilized in the field of Data Science & Artificial Intelligence, along with other advanced fields of science including Neural Networks, Big Data, Natural language generation, and so on. Python emphasizes deeply on the overall readability of the code.

Some of the notable characteristics of the Python programming language include:

Make the most of the high-end Python programming language for your application to the highly competitive data analytics courses. Whether you are a beginner or a seasoned coder, Python is simple enough to learn and execute.